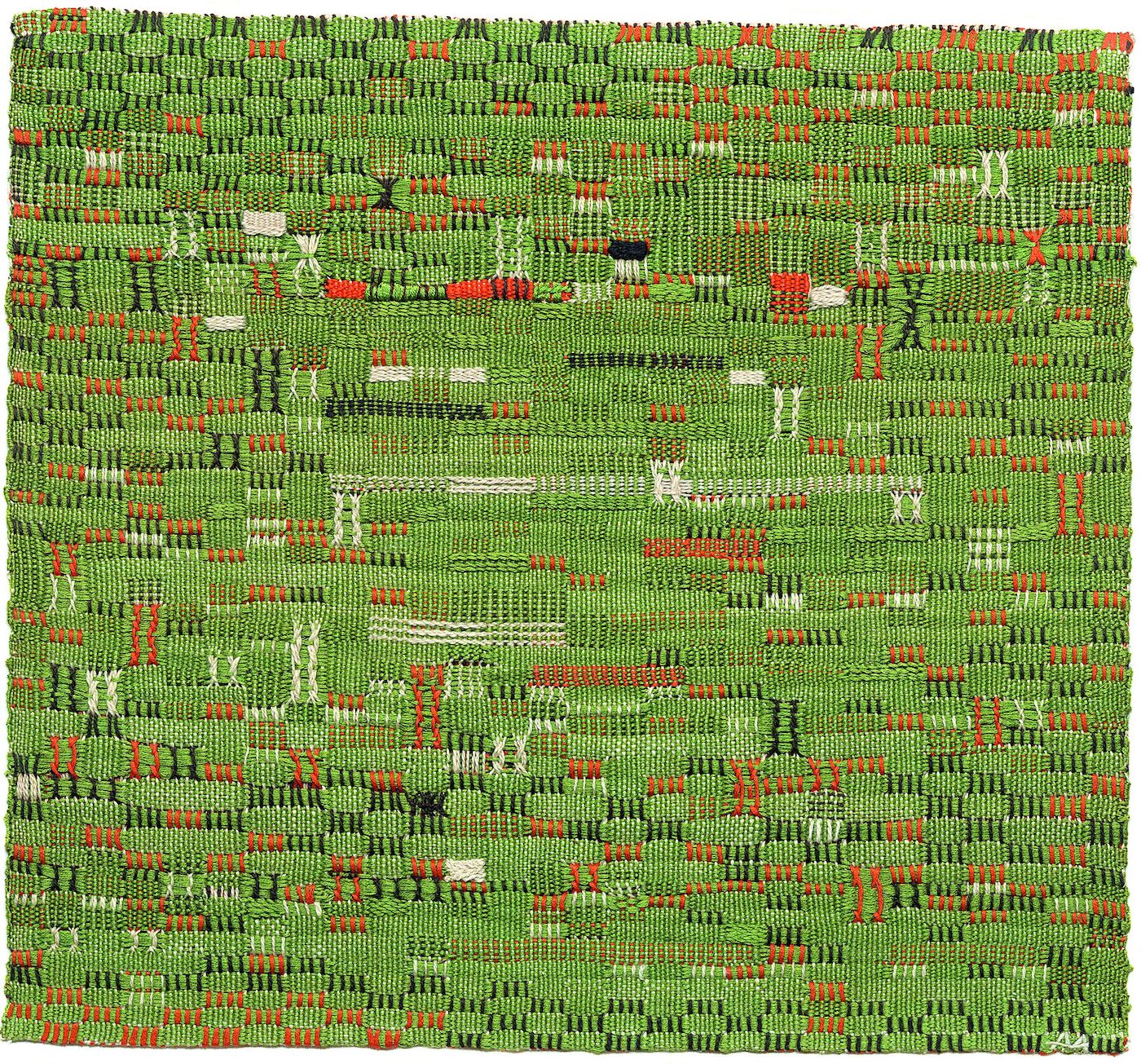 According to an Athenian version of the Myth of Ariadne, when Minos attacked Athens after his son was killed, the Athenians negotiated for terms. They were required to sacrifice seven young men and seven maidens to the Minotaur every seven or nine years. One year, the sacrificial party included Theseus, the son of King Aegeus,… END_OF_DOCUMENT_TOKEN_TO_BE_REPLACED